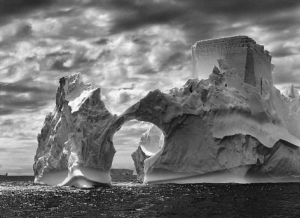 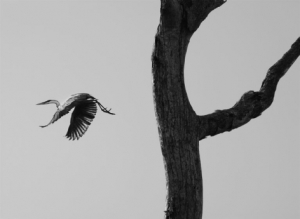 Sebastião Salgado is a Brazilian photojournalist whose black-and-white prints capture natural environments and the people who inhabit them. He uses his images as a means of promoting preservation, as is the focus of his project GENESIS (2004–2011). Salgado’s documentation of unblemished landscapes, wildlife, and indigenous communities demonstrate how urgently the need is to protect these subjects. “What I want is the world to remember the problems and the people I photograph,” he said of his work. “What I want is to create a discussion about what is happening around the world and to provoke some debate with these pictures.” Born on February 8, 1944 in Aimorés, Brazil, the artist trained as an economist before turning to photography in 1973. Having worked at agencies Sygma, Gamma, and the famed Magnum Photos, he and his wife, Lélia Wanick Salgado, formed their own agency, Amazonas in 1994. In 2007, the artist’s book Sebastião Salgado: Africa, a collection of 30 years of his work capturing the African continent and its people, was released to critical acclaim. A UNICEF Goodwill Ambassador, Salgado, currently lives and works in Paris, France.

Established in 2000, Sundaram Tagore Gallery is a contemporary art gallery representing established and emerging artists from around the globe. We specialize in work that is aesthetically and intellectually rigorous, infused with humanism and art historically significant. Our artists produce museum-calibre paintings, drawings, sculptures and installations with a strong emphasis on materiality. The gallery also has a robust photography program that includes some of the world’s most noted photographers. Our artists and photographers are well represented in renowned museums worldwide.

Sebastião Salgado’s works will be shown through March 26th at the gallery on Madison Avenue. 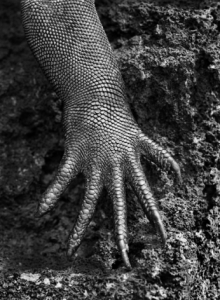 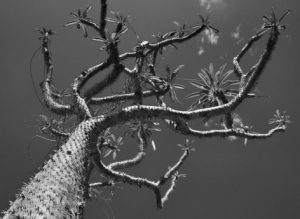 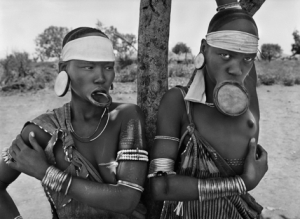