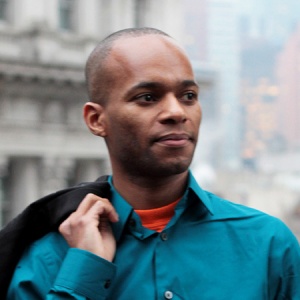 Justin Garrett Moore, senior urban designer at the Department of City Planning, is the new Executive Director of the Public Design Commission (PDC).

The PDC is an overseer of design in the public realm: The commission is tasked with reviewing the design, construction, renovation, and restoration of public buildings; the installation and preservation of public art (including its art collection); and the building and rehabilitation of public parks. Its 11 unpaid members include a painter, sculptor, architect, and landscape architect to represent the building and visual arts.

“Justin Moore’s talents in design planning have brought us some of our greatest public spaces,” noted Mayor de Blasio in a statement. “He will be a strong, passionate voice for inclusive, public design. I look forward to Moore’s future work with optimism and excitement.”

At City Planning, Moore has worked on major projects like the Coney Island Plan, the Brooklyn Cultural District, the Greenpoint and Williamsburg waterfront, and Hunter’s Point South. He is a co-founder of Urban Patch, as well as an adjunct associate professor at Columbia University GSAPP. (He also holds degrees in architecture and urban design from that institution).

Moore intends to further the de Blasio administration’s goal of extending design to the far reaches of the five boroughs: “In this administration, there’s been an important shift towards considering all the city’s communities, especially the outer boroughs and lower income communities, majority-minority communities. People recognize the value that quality design can bring to the city. Design is not just aesthetics. It’s about how systems work, it’s about how environments make people feel.”

The PDC has a, uh, rigid reputation among design professionals. Moore would like to change that. The Department of City Planning, he explained, has a resource called the Urban Design Network, where design ideas are shared within the agency’s many divisions. Moore is investigating the possibility of creating an equivalent model rooted in the PDC to bridge, for example, the design resources of the Parks Department with those of City Planning or the DOT. 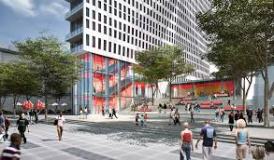 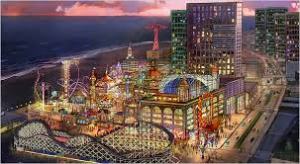